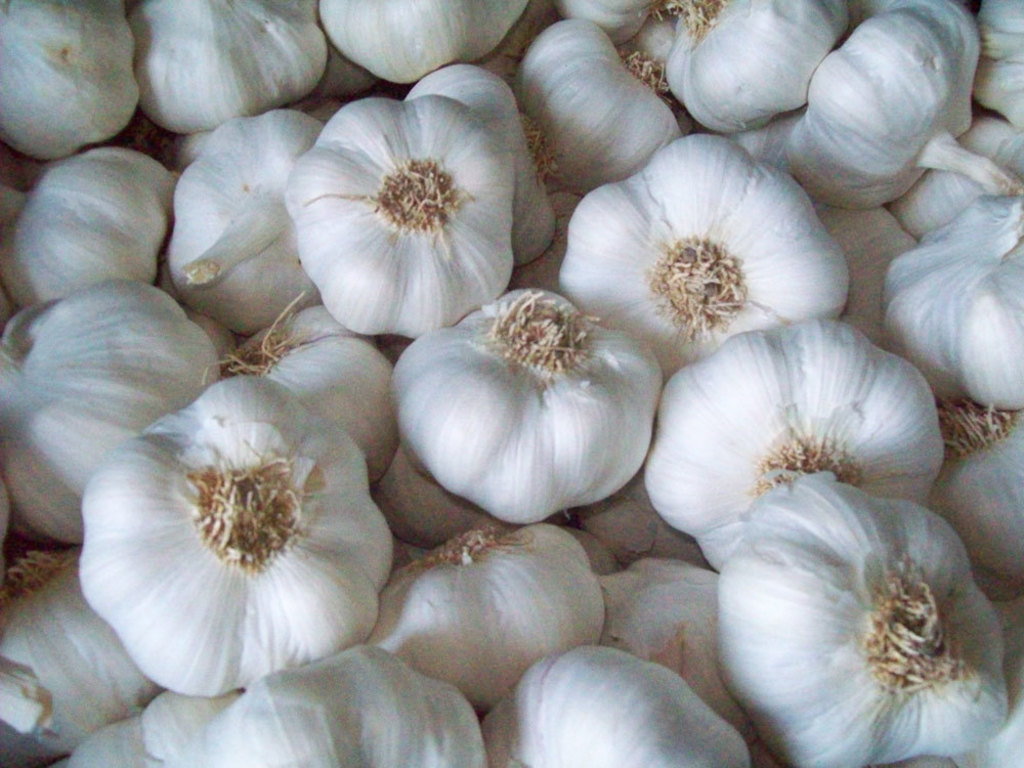 This season, the area planted with garlic amounted to 10,550 hectares, i.e. 14% more than in the previous cycle. Meanwhile, the drop in the price of exports to Brazil in the last 6 months is alarming, as a box has gone from $ 25 to $ 12 dollars last September, according to the Rural Development Institute (IDR) of Mendoza.
The Institute of Rural Development pointed out that in the last 20 seasons there’s been an oscillation in the surface devoted to garlic that ranges between 8,000 hectares and 12,000 hectares.
The Uco Valley is the largest producer of garlic with 6,514 hectares, followed by the Eastern region with almost 2,000 hectares, the Northern region with 1,000 hectares, the Central region with nearly 680 hectares, and the Southern area with less than 500 hectares.

Taking into account the evolution of recent years, the average price of raw green garlic is on the rise. The value of garlic was above average in the 2016/17 season.
The sector’s income has been fluctuating. For every two or three seasons that income is above average, there are three seasons of below average income.
Thus, it’s possible to say that the sector started to have an expansion cycle since the 2014/15 season, i.e. the income from the activity is favored by the value of garlic. This tendency extended in the two following seasons until the 2016/17 campaign. However, it’s not possible to draw conclusions about the current season.

According to the IDR, “boxed garlic is an exportable vegetable, and ranks second after wine in Mendoza’s agricultural industry sector.” On average, export accounts for 63% of the total produced. The domestic market absorbs 24% and the remaining 13% is used as seeds for the following season.
Brazil is the most important destination country with 77%, followed by the US and Taiwan.
The average export prices registered until August 2017 are USD 25.62 for garlic exported to Brazil and USD 24.90 for the rest of the countries importing Argentine garlic.