HomeUncategorized Garlic in Brazil Brazil. In the domestic market of garlic is growing concern

Brazil. In the domestic market of garlic is growing concern 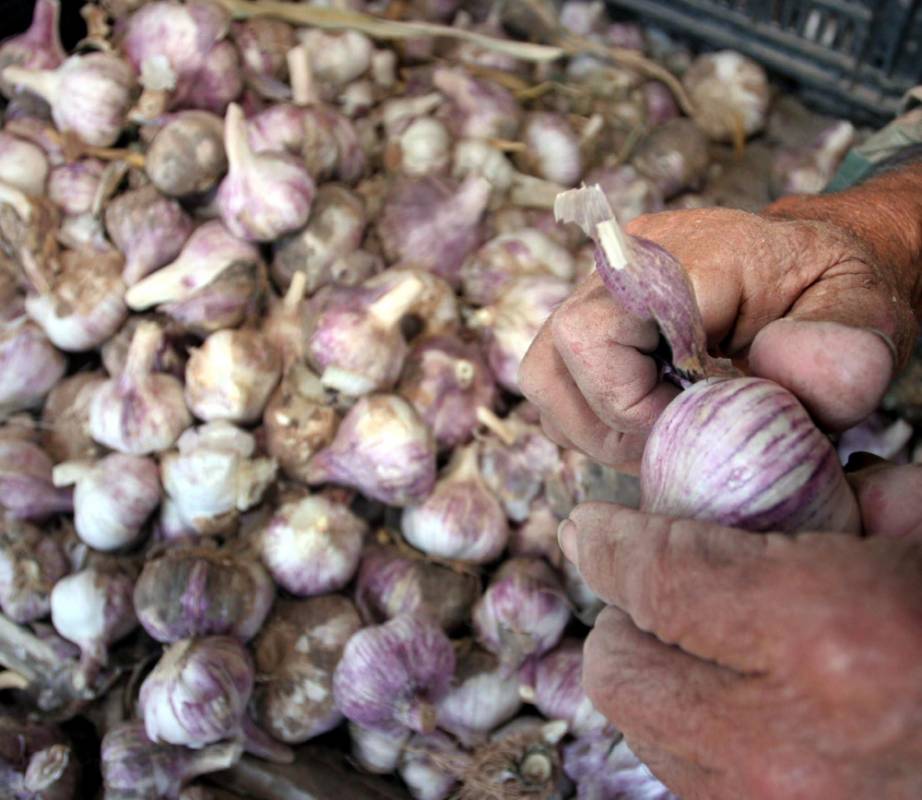 Garlic producers are starting a new campaign with some concerns about what could happen in the country’s economy in connection with the political movements in Brazil and the connection with imports of Chinese garlic to the country at very low prices. The situation is predicted to be unchanged in the new marketing season 2017 – 2018.

Because of unstable economic situation in the domestic market of the country, the acreage of garlic has ranged from 8 to 12 thousand hectares for the last 8 years.

This year, according to unofficial information, the production areas will be more than last year and will be about 10 thousand hectares. 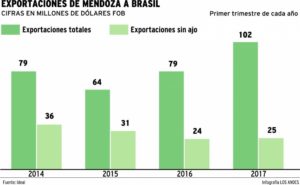 There are four major global centers for the production of garlic at the international level:

Since China is the largest producer of garlic in the world, its market has the greatest impact on the market price.

Brazil is an interesting market for the Chinese, as it pays higher than other foreign markets.

Brazil as a member of the association “Mercosur” has a level of antidumping duties – $ 7.80.

However, the Chinese are finding legal loopholes to ехроrt their garlic without having to pay antidumping duties.

In this regard, the Government of Brazil is working with the Garlic Manufacturers Association to take action against Chinese “contraband” (which amounted to about 300 thousand boxes).

San Martín Guillermo, the Director General of the Association of garlic producers reported that there are positive results in the solution of this problem.

China has reduced the price of a box of garlic. Recently, the price of exported garlic to Brazil was $ 15 per box, now it have already reached $ 10. In addition, it is necessary to pay 10% of the external general tariff and $ 7.80 of the antidumping duty. With this in mind, the price goes up to $ 22.

In Argentina garlic producers export more than 70% of the national harvest, is more than 120 thousand tons per year. The local market consumes about 30% of production. Over 95% of garlic from Mendoza city goes to the foreign market. Annually exports about 7 million boxes. The rest goes to the domestic market, where Buenos Aires absorbs more than 60%.

If the Brazilian political crisis affecting its economy is not resolved, it will greatly affect the supply of garlic in the future. In addition, devaluation of the local currency (real) will make the Brazilian market even less competitive.

For Brazil this will be a serious issue.

It’s predicted that this year the price will be about $ 20 per box and this will significantly complicate the situation in Brazil.