HomeGarlic in China China. Decrease in the price of garlic in May 2017

China. Decrease in the price of garlic in May 2017 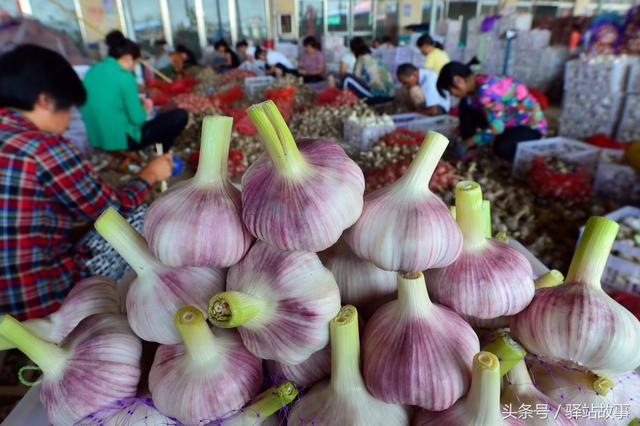 In may, in the province of Henan (Hénán), the season began to harvest the early-ripening garlic. This marks a certain turning point in the domestic Chinese garlic market. Fresh garlic is steadily gaining popularity, and demand for garlic from refrigeration stores is shrinking.

Price trends for garlic in the spring 2017 in China

This year, the market of Chinese garlic has two distinctive features.

At first, because of the increase in this year’s areas of planting garlic at 10% and favorable weather compared to last year, total production of garlic increased by 15%, leading to oversupply in the domestic market. According to preliminary estimates, by the end of may 2017, the volume of the new harvest will be 600 000 tonnes.

On April the domestic price of garlic has reached the maximum, which led to the decrease of export of garlic 11%.

In the past year, the procurement price at that time (mid-May) amounted to $ 0.72 per kg.

During the first quarter, exports of garlic remained weak. It was exported 324 700 tons of garlic (young garlic and garlic from last year), which is 11% less than last year.

The reason for the decline in exports is mainly the high price of garlic in the domestic market.

So, the price of garlic in China for the 1st quarter compared to the previous year was higher by 28.9%. However, the data for last month show a trend to its decrease.

The average export price of garlic in the first quarter amounted to:

According to forecasts, the export price of garlic in the second quarter of this year, will remain unchanged and slightly higher than in previous years.