Crime news from France and India

On Friday 07 of July, in the municipality of Grignan  were stolen 10 tons of white garlic left by farmers on the ground to dry.

The amount of damage makes more than 30 thousand euros.

On the memory of the local farmers such cases did not happen before.

Over the incident the police operate.

India. The fifth suicide of a farmer in the last month

The same day in Kota city of Rajasthan was the fifth suicide of a farmer in this state for the last month.

The farmer hanged himself, presumably because of the low price of garlic.

The overabundance of garlic production in Rajasthan led to the collapse of prices, which leads the farmers into a depression because they can recoup the costs incurred 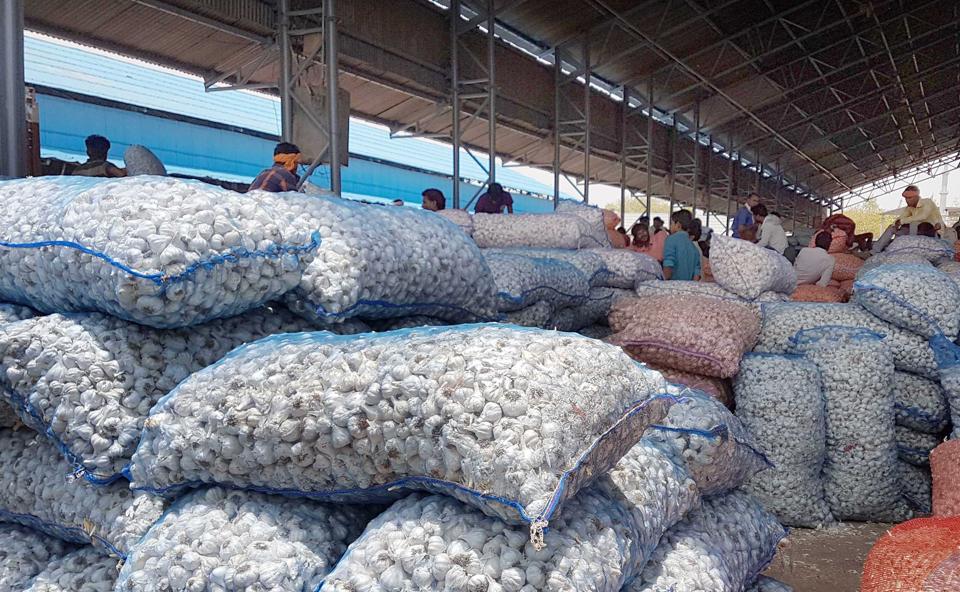 Family members told the media that the farmer takes a lease of land for growing garlic and also invested a large amount in garlic production.  But because of the low prices of garlic, debts, fell into depression and committed suicide.

The government buys garlic at $ 0.50 per kilogram, but this is not enough to help farmers cover the cost.