HomeGarlic in the USA “Garlic” scandal 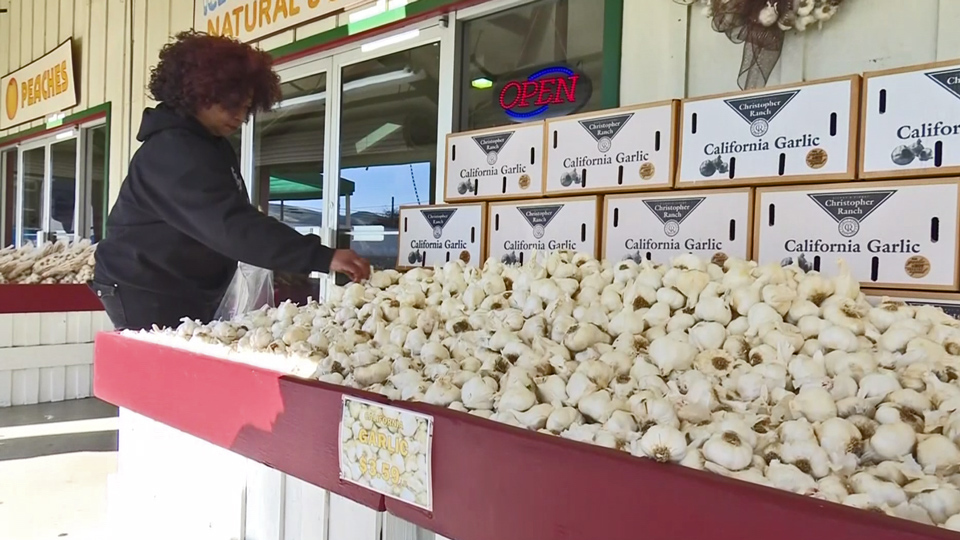 Netflix has filmed a series of documentaries called Rotten, where he accused the country’s largest garlic producer – Gilroy’s Christopher Ranch Corporation of Gilroy – in a fraudulent scheme to maintain prices.

The movie also claims that the company benefits from imported garlic peeled by Chinese prisoners.

Gilroy’s spokesman Christopher Ranch and at the same time grandson of its founder Ken Christopher categorically denied the charges and said that 90 percent of what his company produces comes from California and is sold at high prices. Other products come from Spain, Argentina, Mexico and China and are sold at lower prices under other names.

“This is not true,” says Ken Christopher. “We don’t have trademarks in China.”

As for price collusion, Gilroy’s Christopher Ranch has partnered with a large Chinese-American company Harmoni, which is currently under investigation by the authorities of the United States.

Gilroy is the “garlic capital” of the USA, every summer there is a traditional garlic Festival, which is visited by tens of thousands of guests.