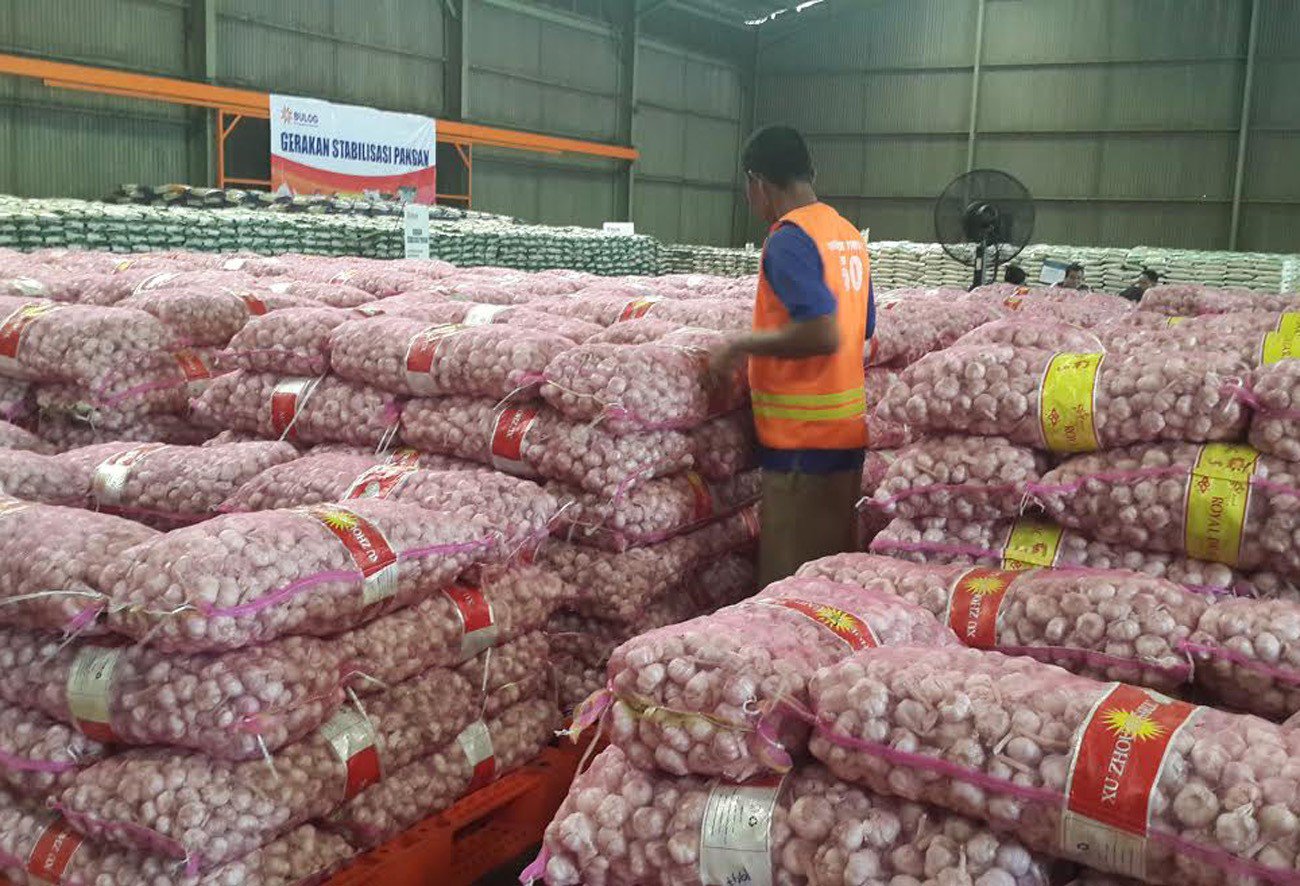 On may 17, in Marunda city, North Jakarta, police arrested three people on suspicion of smuggling 182 tons of garlic imported from China and India.

The Minister of agriculture Andi Amran Sulaiman said that the government is constantly monitoring the activities of importers of garlic and it not the first case of smuggling.

Earlier, the National Police’s Criminal Investigation Corps (Bareskrim) had seized hundreds of tons of unregistered garlic, also imported from China and India from a warehouse belonging to the company with the initials TPI.

Based on the investigation, garlic was imported in April by two companies with the initials NBM and LBU.

The Minister of Trade Enggartiasto Lukita added that he also intends to revoke the permits of other importers if they are suspected of excessive accumulation of garlic in order to raise prices for it.

In the last few days, the garlic price in Jakarta (Jakarta) rose to $ 5,26 USD per kilo compared to $ 3 USD per kilo in January.

This increase in prices is attributed to the accumulation of garlic, undertaken by some garlic importers.