HomeUncategorized Garlic in Peru Peru. Manufacturers of garlic have high expectations despite the decrease in world prices

Peru. Manufacturers of garlic have high expectations despite the decrease in world prices

Previous years, the leading export companies in Peru, such as White Lion Foods, had profitable trades due to the high prices for garlic. As expected, prices had to remain high this year.

The decline in world prices has not so much impacted Peru. However, the desire of local producers to sell their garlic at last year’s prices will  remain not implemented. 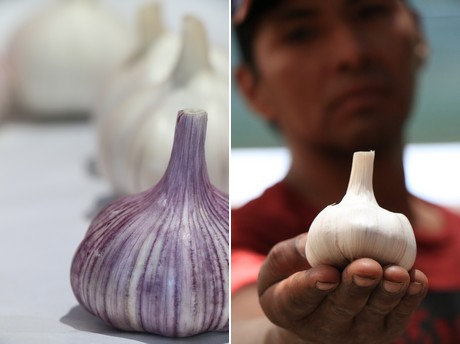 In this regard, Peruvian companies plan to focus on markets that have barriers to Chinese products, such as Brazil, Mexico and the United States. In these markets prices are slightly higher than in markets such as Canada and some European countries where the Chinese product has large distribution channels.

Also, White Lion Foods are betting on purple garlic and its export to Australia. Last year they exported to Australia two containers of purple garlic. Australia is an important market and this year the Peruvian company plans to double the exports to this country. 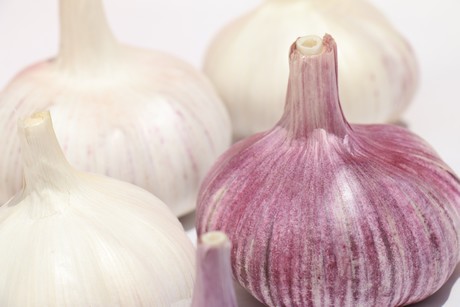 According to this company purple garlic does not have much competition. This variety should be cultivated in the highlands of Peru, on  the height of 4000-400 meters. Because of these production conditions the price of this variety is higher than other varieties.

Currently they are trying to increase the value of garlic by  treating it dehydration or freezing, turning it into pieces or garlic powder (for Mexico), as the demand for these products in Asian countries such as Japan and South Korea.

This year they will begin a pilot project to diversify the use of garlic and increase the value of the product. In addition, they are supported by the Peruvian Ministry of Industry, which hich will fund a research campaign at the end of the project. Frozen garlic has different from fresh garlic rates. So it becomes a completely different product to the extent that there are countries where producers are unable to export fresh garlic, but they can ship frozen garlic. As a result, such garlic becomes a specific product for specific niches.