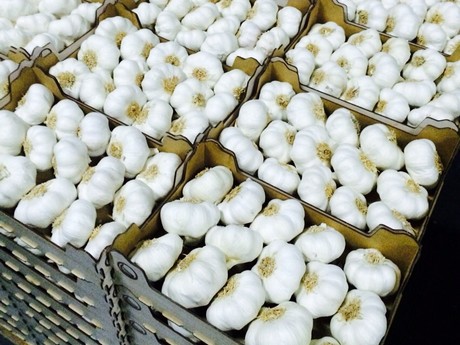 Production of garlic around the world is on the rise thanks to farmers cashing in on limited supplies in recent years. Much of the increased production is due to the fact that more land is being used for growing garlic.

The garlic market has been tight due to poor yields in California as well as problems in supply from China. As a result, prices have risen which has encouraged farmers to enter the market or expand allotments.
In the United States, at this time of year, the vast majority of domestic supply is grown in California. The remainder for the US market is made up of imports, primarily sourced from China and, increasingly, Spain.
Jim Provost, of I Love Produce, summarizes, “Production around the world has been on the upswing with increased acreage planted in major growing areas. The major production areas across the Northern Hemisphere, including California, Spain and China, all increased garlic acreage. Farmers and producers were incentivized by tight garlic markets the last two years to grow more garlic.” 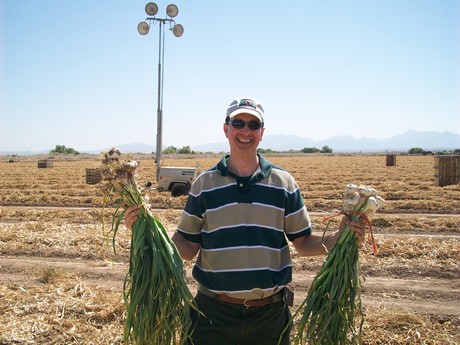 Despite the increase in production across the world, growers have been facing other challenges in turning acreage into yield and subsequently a sellable product. Provost explains, “Climate has been a mitigating factor on the negative side, with it posing challenges for production. The wet spring and hot harvest period hurt the California garlic to some extent, with the actual impact depending on where the fields were located. Spain also had some sporadic issues with rain during harvest time. Another major challenge world-wide has been the shortage of labor to harvest and pack garlic.”

In the US, customers don’t appear to be picky when it comes to the variety of garlic they prefer, so long as it’s large and white. Provost says, “The US market prefers big, white garlic. The variety is less of an issue than the size of the garlic (generally 5.5 cm and up) and that the variety has white skins,” he continues, “There is a smaller demand for purple garlic in the US, mainly from markets that specialize in Asian and Hispanic offerings.”

Growers in US feeling pressure from imports

With garlic imports a constant factor in the US market, farmers have been feeling the pressure, despite carefully formulated laws to protect them. When asked about how garlic farmers in the US feel about imports, Provost explained, “Chinese garlic has an ongoing anti-dumping order on US imports, which has helped stabilize the domestic industry, but is still a constant concern for US growers. Spain garlic has also become a major factor in the US market over the last few years which has been both a competitor to the domestic industry and a supplement to their supply.”