HomeUncategorized Garlic in Spain Spain. 400 hectares of garlic were affected by hail

Spain. 400 hectares of garlic were affected by hail

According to the Association of companies in the agricultural insurance Agroseguro, last week in the region Castile-La Mancha hail affected 416 ha of garlic.

In general, 184 fields with different cultures in this region were affected. Also, this number isn’t ruled out, as experts continue to conduct on-site inspections.

The main attack took over the cities – Las-Pedroneras  is 145 hectares and El-Pedernoso – 96 hectares.

According to preliminary estimates, varieties of purple garlic were most affected. 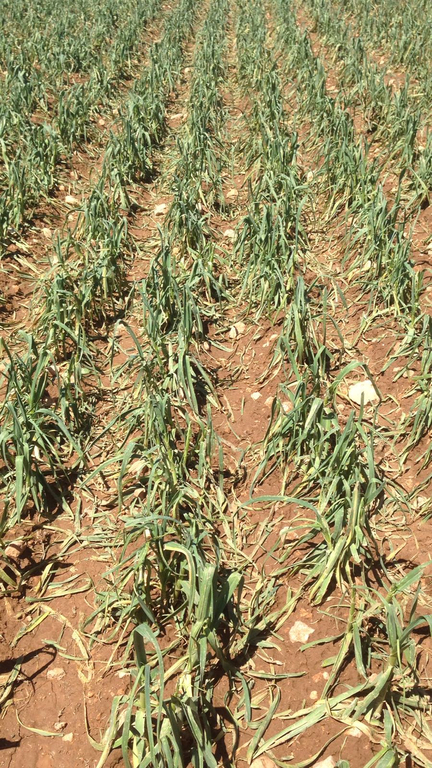