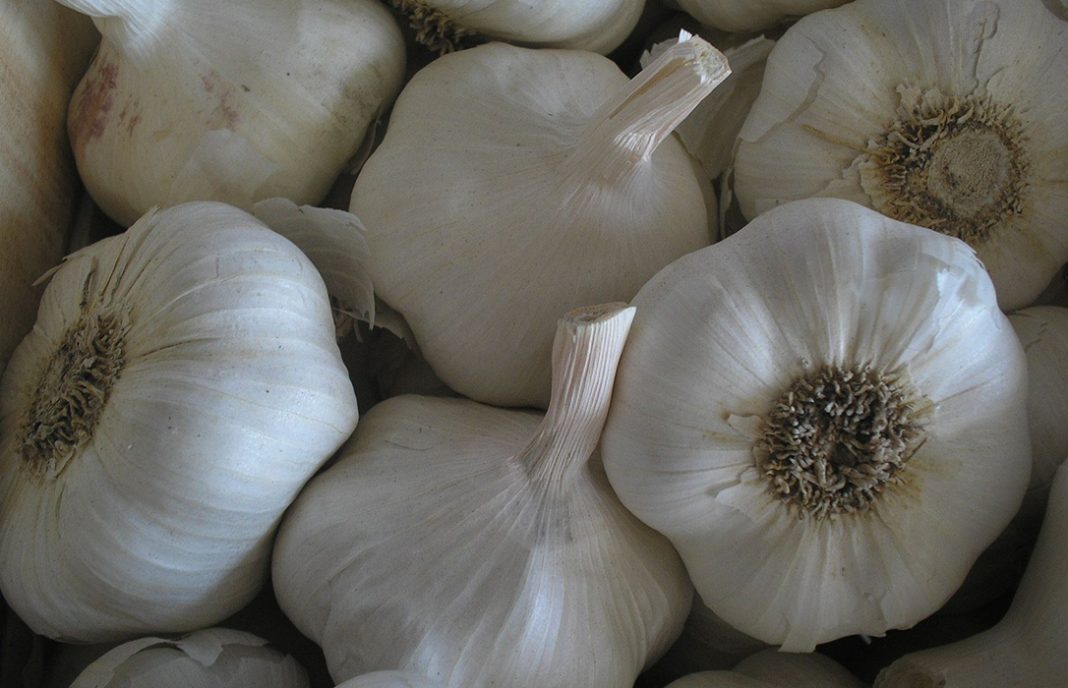 The National Association of manufacturers and distributors of garlic ( ANPCA ), conducted the assembly, during which it analyzed the current situation of growing and marketing of garlic. Noting that this year due to favorable weather conditions and increasing acreage, a record harvest is expected – 220,000 tons of high quality garlic.

It can cover all the demand that exists today in domestic and international markets.

Spanish garlic continues to be one of the most competitive in the world market.

Annual growth in 2016 was associated with the increase in supply during this period.

The main exporting regions are Castile-La Mancha, Andalusia and Valencia.

To receive up-to-date information on growing and business on garlic – follow to us at Facebook , or enter your e-mail in the form to the right.