HomeGarlic in Spain Spain. The start of harvesting of white garlic

Spain. The start of harvesting of white garlic

In may 16, 2017, a white garlic picking company started on a farm in the province of Malaga – Vega de Antequera, Spain.

The farm has about 200 hectares of garlic and is the main supplier of white garlic in the Northern Europe, also products from the region are sent to Latin America, and some remains for consumption in the domestic market.

Also the largest part of production of garlic in the province of Malaga are concentrated in Antequera – 600 of the 800 hectares. 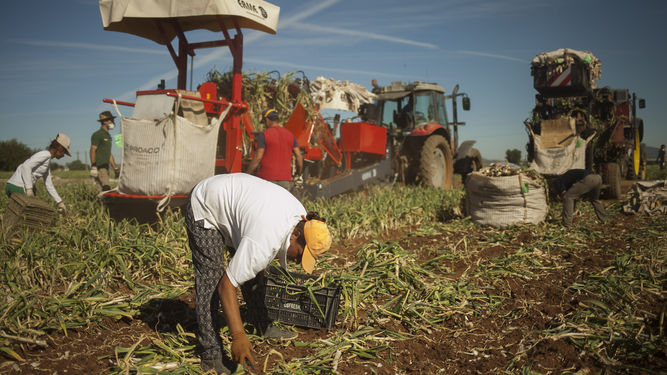 This year, the high performance of the garlic harvest from this province has the same high expectations as last year. So, in 2016, a significant increase in garlic production was achieved – by 26% (7.480 tons) compared to 2015. The province brought 19 million euros to the country’s industry.

As for the current year, according to the territorial representative of agriculture, Javier Salas, for the campaign of 2017 the forecasts are good, but the conclusions should be made already by the results of harvesting. 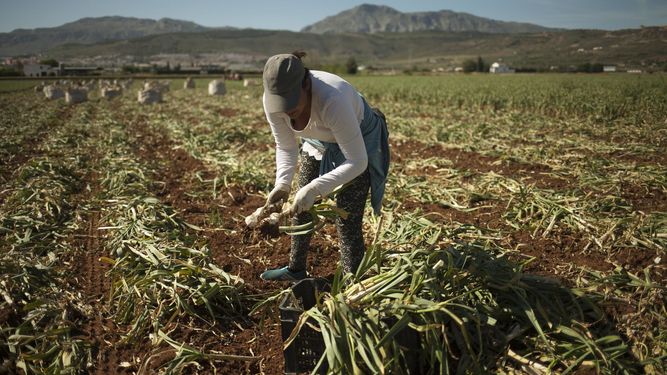