HomeHarvesting garlic Then it is better to plant garlic. Choose a predecessor

Then it is better to plant garlic. Choose a predecessor 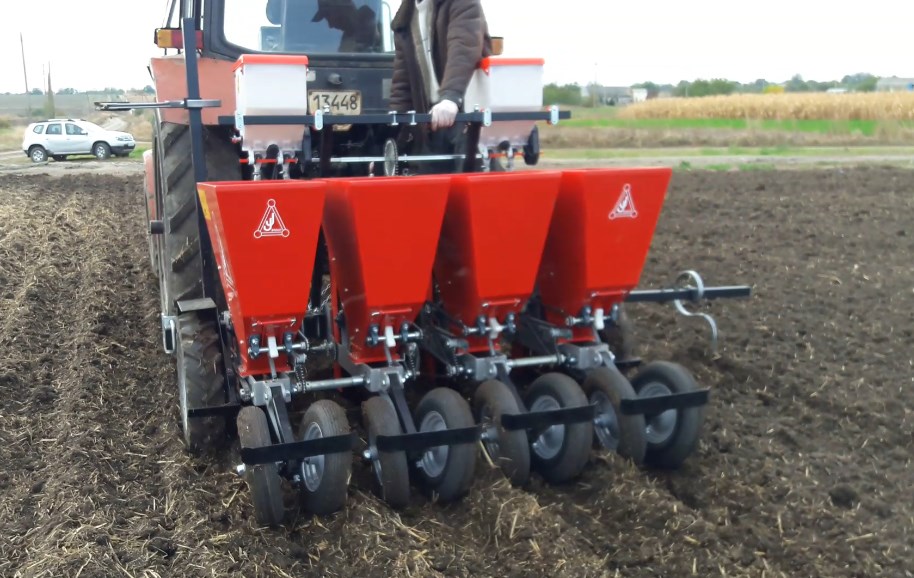 For a good harvest of garlic is very important what kind of culture was growing on the field before. We offer more detail to understand and then to plant garlic and why. Very full information on this subject given by the specialists of Lviv national agrarian University.


Choosing the precursor of garlic, you need to take into account not only such indicators as the early release of the field, the introduction of organic fertilizers under the predecessor and so on, although they are very important, but also you need pay attention to the possibility of destruction of its predecessor by pests and diseases that can be transmitted to garlic. 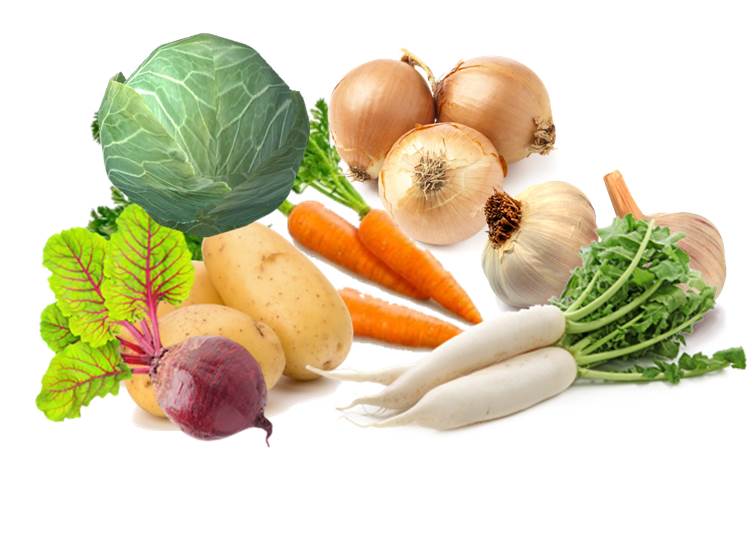 After that you can not put the garlic

It is known that one of the important reasons for a significant shortage of garlic yield is its damage to the nematode, as well as fusarium wilt. Most often they damage garlic at the same time. Special harm to plants is caused by a nematode which damages not only all bulbous, but also a number of other crops, in particular parsley, parsnip, celery, radish. There is also damage to the nematode of garlic and when it is placed after the carrot and beetroot.

Summarizing the experience of growing garlic in Ukraine, Poland and the USA, it can be argued that it is not desirable to place garlic after root vegetable crops, sugar beets, potatoes, and also rape, vegetable cultures from the cabbage and legumes family.

After that you can not put garlic to save from viruses

In recent years, scientists have pointed out the danger of infection with viral diseases of garlic which can lead to a sharp decline in yield. It has been proved that the carriers of the viruses that attack garlic are various kinds of onions, in particular, which are grown through sowing, leeks, shallots, perennial onions, and baton.

In addition, some floral crops, in particular daffodils and carnations, can be carriers of viruses. Therefore, scientists not only do not recommend placing onions and garlic in the same field of crop rotation or in one area, but also point to the need for spatial isolation of garlic from onions and some flowers not less than 500-1000 g. 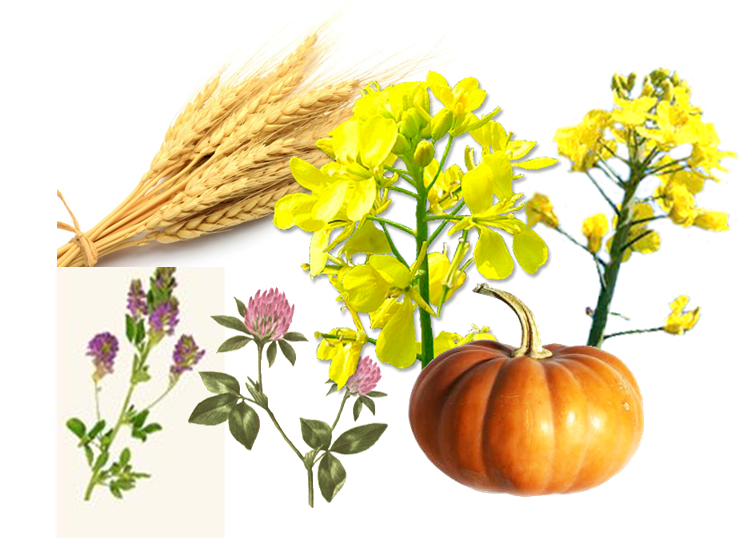 After which you can plant garlic

After then it is better to plant the garlic

According to the results of many studies, the best and healthiest predecessors for garlic should be considered cereals, especially wheat with the exception of oats and barley. A very good predecessor is black steam (a field that is free from crops which is plowed from autumn and kept for spring and summer loose and clean from weeds).

Good predecessors are winter grasses for green fodder, clover, as well as alfalfa, corn for silage, after which you need to thoroughly work the soil.

After that, it is best to plant garlic

A separate group of predecessors are sidereal crops. Among them, according to the Institute of Agriculture and Livestock Sector of the Western Region of Ukraine, today one can distinguish those that are not only resistant to nematode damage, but also limit its development and at the same time are an important part of the modern so-called organic-mineral-biological fertilizer system, as Enrich the soil with biomass in the amount of 300-400 c / ha. These include bitter lupine and especially white mustard.

Is it possible to plant garlic after garlic?

Garlic can be returned to its former place not earlier than in 4-5 years and even better – in 6 years.

Placement of garlic after the corresponding predecessors is one of the decisive factors for obtaining a quality crop.

We wish everyone good harvests!!!